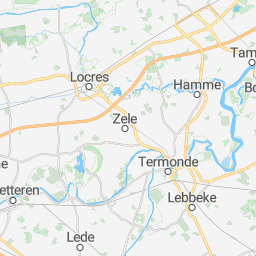 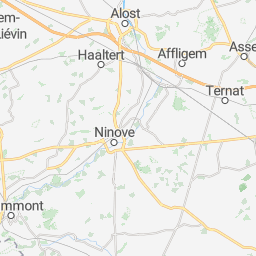 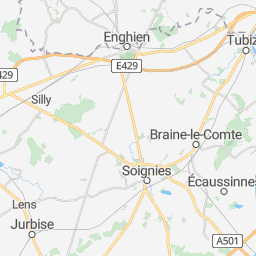 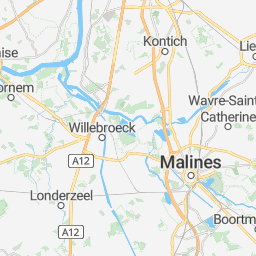 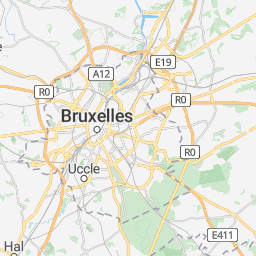 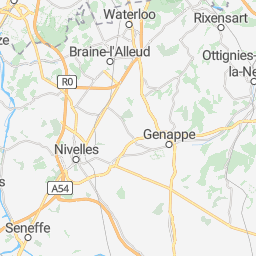 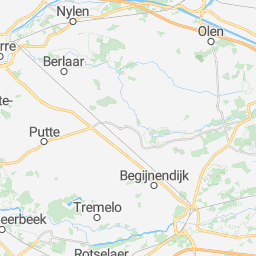 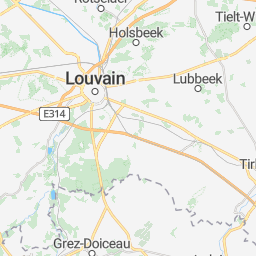 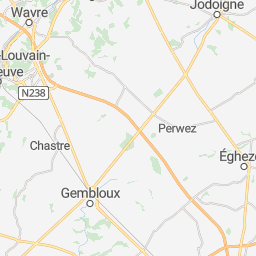 Saxophonist graduated from the Royal Conservatory in Brussels, currently PhD student with International awards and experience.

I offer lessons for all level and ages in English, French or Polish. I have experience in both jazz and classical music. I propose as well ear training lessons as well as piano courses.

Concert in the Court of Justice of the EU, Luxembourg
Classicpair duo, November 2018


Concert in the Theatre of Arts, Jaworzno, Poland
Classicpair duo, May 2017

Solo Recital and leading Masterclasses during 3rd Saxophone Meeting in Brzeziny, Poland
Workshops and concert, May 2017

Zsolt
We arrived a bit earlier than planned, Jakub was very flexible to start the lesson a bit earlier. He carefully listened to our needs and checked the level of my son's sax knowledge. We had a very positive experience with Jakub.
Laurie
Super cours, très pédagogique ! Merci!