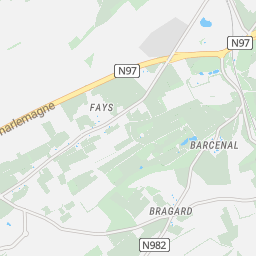 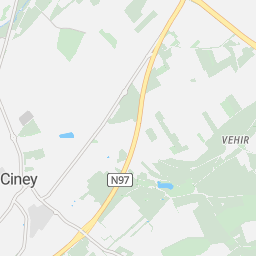 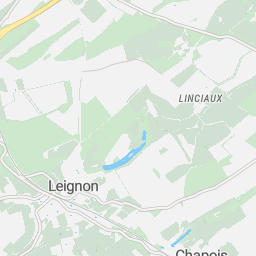 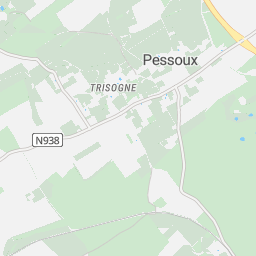 My vast professional experience as a consultant in multi-cultural environments, my excellent communication, coordination, organisation, planning, presentation, courseware development and teaching skills, and my knowledge of several languages were the most important factors of success throughout my professional experience.

With English as one of my mother tongues and the language I’ve used in my work experiences as a consultant, a courseware developer and course coach/trainer, I am confident that I could help develop one's English in an effective way.

1995 to 1997: Extended Assignment Faculty
at Andersen Consulting Worldwide Education Center,
St. Charles, Chicago, USA
My responsibilities include:
Updating the systems development methodologies to fit to the evolution of technology;
Based on the changes in the methodologies, developing a goal-based scenario training on a learn-by-doing and team-building environment;
Developing and updating course manuals and resources for both instructors and participating Andersen Consulting professionals; Conducting a pre-course seminar with the instructors on how to handle the course; Gathering feedbacks from all participants for possible future modifications to the course.

1993 to 1995: Instructor and Course Developer,
Systems Development Branch, Training Group (I/ACT)
My responsibilities include:
Conducting courses based on the systems development cycle;
Continuously modifying the courses to fit to the evolution of technology;
Updating the Training Group on the modifications done by conducting internal seminars; Researching and studying the latest in technology.

1987 to 1993: Consultant,
Army Management Information Center (AMIC),
Philippine Army
AMIC is the center for computer trainings and systems development for all units of the Philippine Army countrywide.
My responsibilities include:
Studying, analysis and designing systems; Conducting user trainings on the systems developed; Share my knowledge in technology by conducting internal seminars to develop instructors; Develop new courses in computer technology.

1982 – 1987 All experiences during this period are deemed irrelevant.